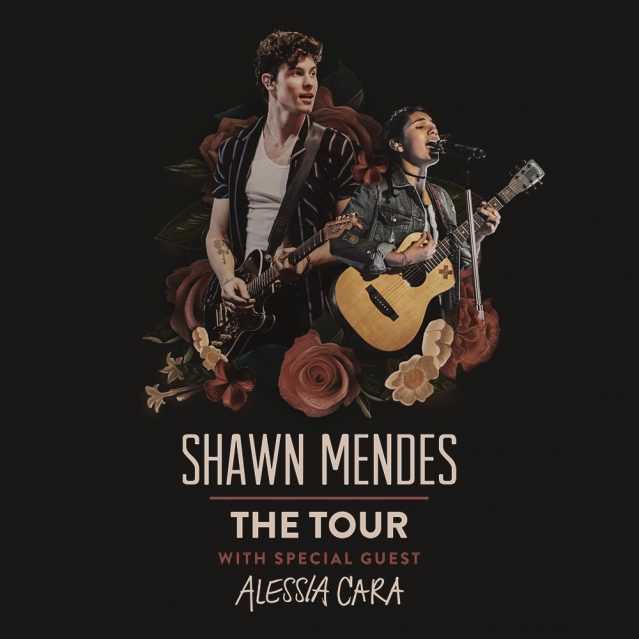 GRAMMY nominated, multi-platinum singer/songwriter Shawn Mendes is coming to Newark's Prudential Center on August 10 & 11 and he is bringing along special guest Alessia Cara! Shawn has recently topped Billboard's "21 Under 21" and has been featured on Forbes "30 under 30". His self-titled third album became one of the top best-selling album debuts of 2018 and made Shawn the third youngest solo artist to ever have three consecutive #1 albums.