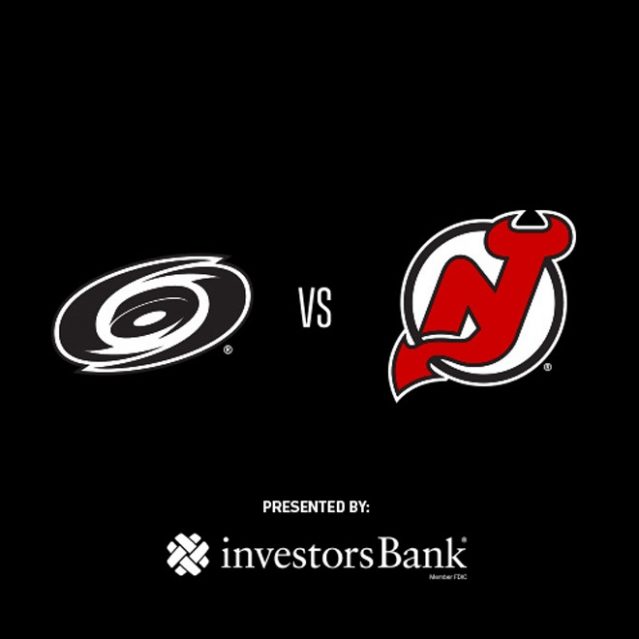 For the first time the Devils will "Go Red for Women" in partnership with the American Heart Association and RWJBarnabas Health. All fans will be asked to wear their best red in support as the team raises awareness and funds for local initiatives which support heart health and the mission of Go Red for Women.