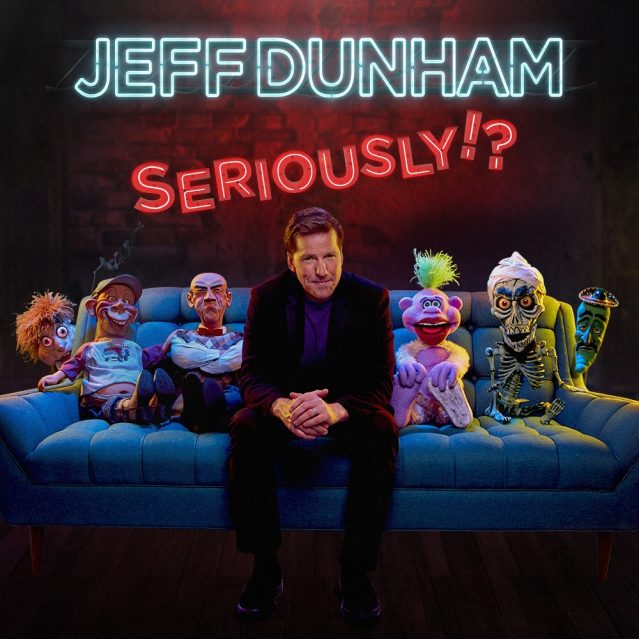 Don't miss Jeff Dunham when he returns to Prudential Center with his "Seriously!? Tour"

Jeff Dunham and his somewhat-inappropriate -proteges, Peanut, Walter, José Jalapeño, Bubba J. and Achmed the Dead Terrorist have filled arenas across the U.S and the world. Now, Dunham and his cohorts will bring their brand-new international tour, "JEFF DUNHAM: SERIOUSLY!?" to Prudential Center!

Dunham has built an entertainment empire over 30-plus years of non-stop touring and performance innovation.