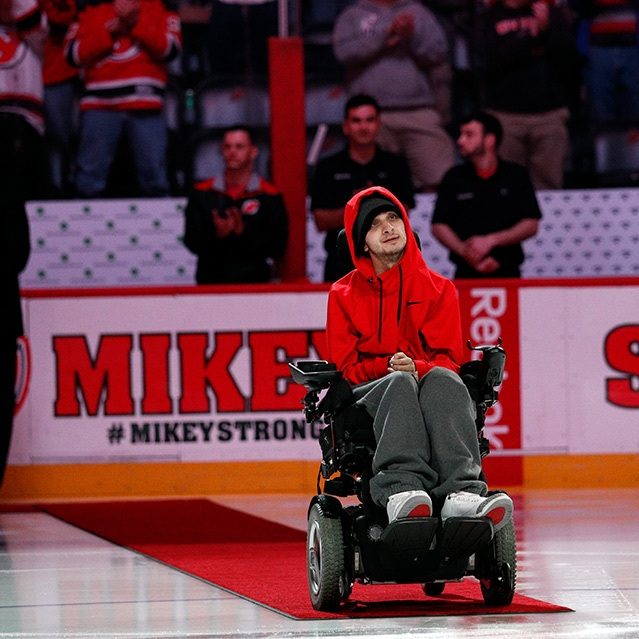 First 5,000 fans in attendance will receive: 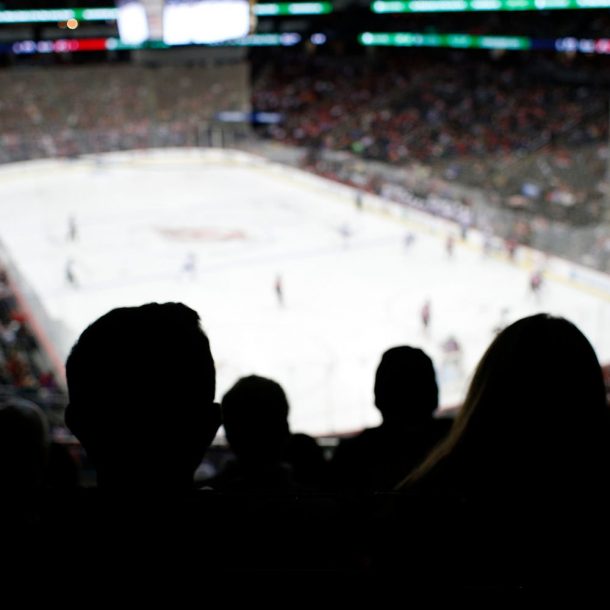