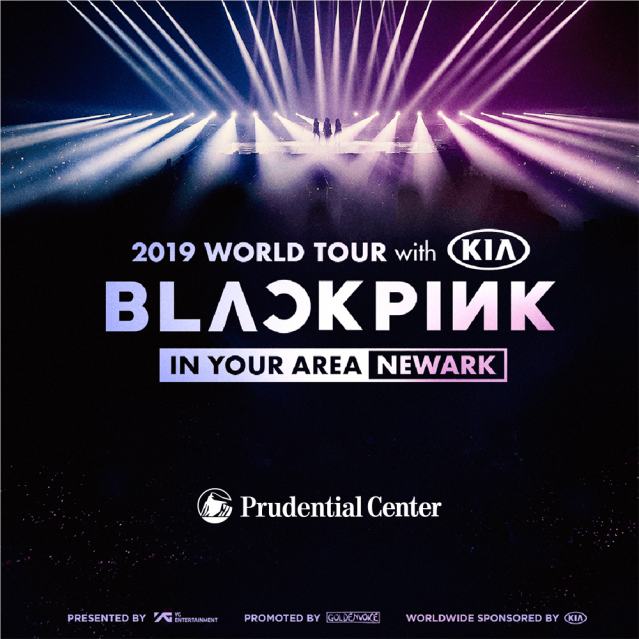 Experience one of the hottest K-pop groups live when they make a stop at Prudential Center on May 1 & 2, as part of their inaugural world tour.

BLACKPINK stars Jisoo, Jennie, Lisa and Rose ascended to global stardom with their hit single “Ddu-Du Ddu-Du” and the newly released album Square Up.  The first K-pop girl group to perform a world tour with a live band, don't miss BLACKPINK live at The Rock.