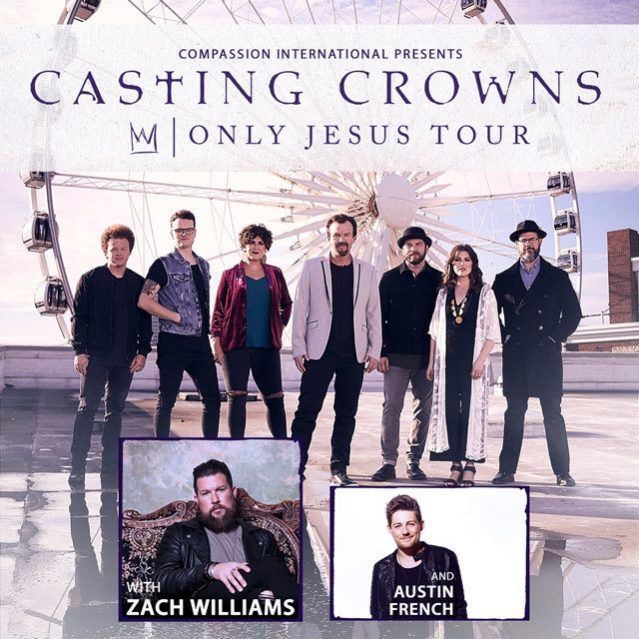 Casting Crowns returns to the Prudential Center on February 22 at 7:30 pm with their only area stop of the "Only Jesus Tour." 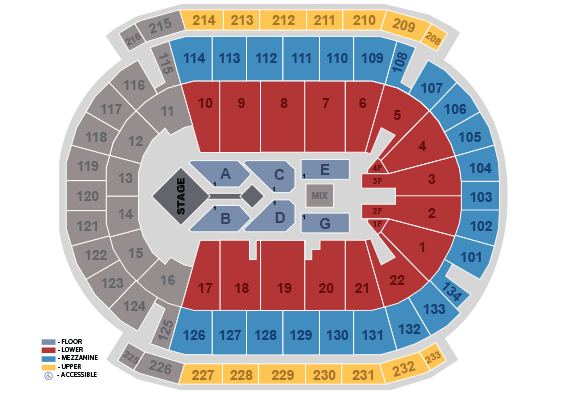 Lead by singer/ songwriter Mark Hall the band has produced a prolific catalog of music during their 15-year career marked by their brand of authentic, hear-felt lyrics that focus on things that matter.  "Who Am I," "East To West," "Praise You In The Storm," "Voice Of Truth" and "Glorious Day" are just some of the powerful songs that have earned them critical acclaim and captured the appreciation of their fans around the world.  A fan-favorite for more than 15 years Casting Crowns "Only Jesus Tour" includes musical guests Zach Williams and Austin French.