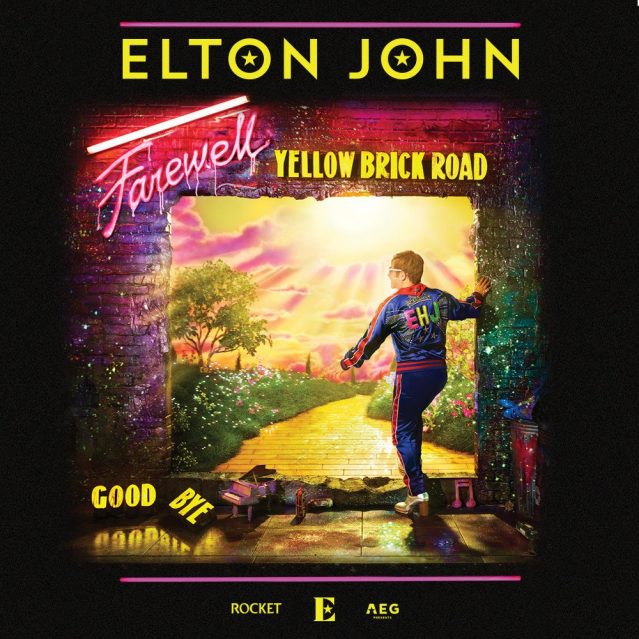 The tough decision has been made for the upcoming Elton John 'Farewell Yellow Brick Road' show on April 15 to be rescheduled to 2021, as the health of Elton’s fans is of upmost importance. Ticketholders of the upcoming performances will receive new event information shortly and all original tickets will be honored at the rescheduled performances.

Elton John's career achievements to date are unsurpassed in their breadth and longevity. One of the top-selling solo artists of all time, with 38 gold records and 31 platinum and multi-platinum albums, over 50 Top 40 hits, he has sold more than 300 million records worldwide. 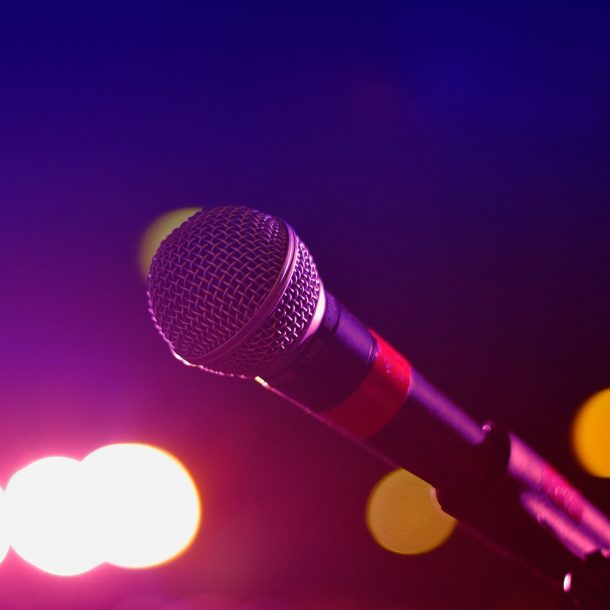 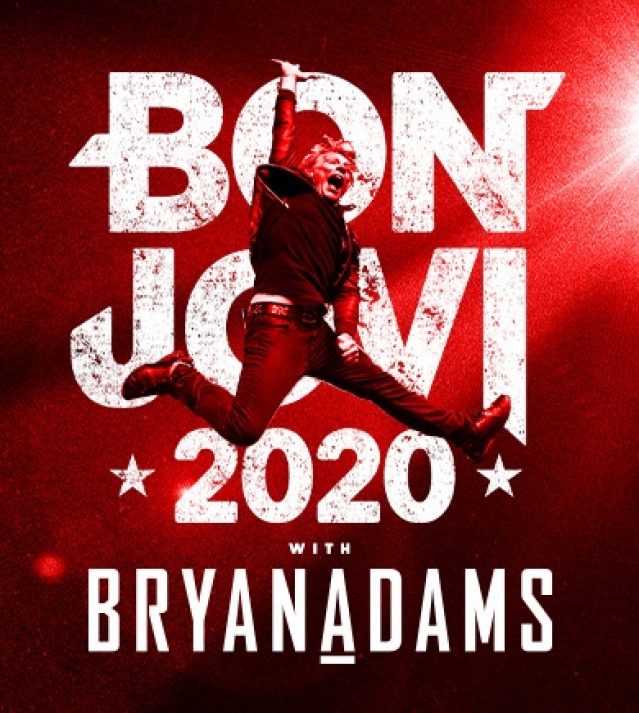