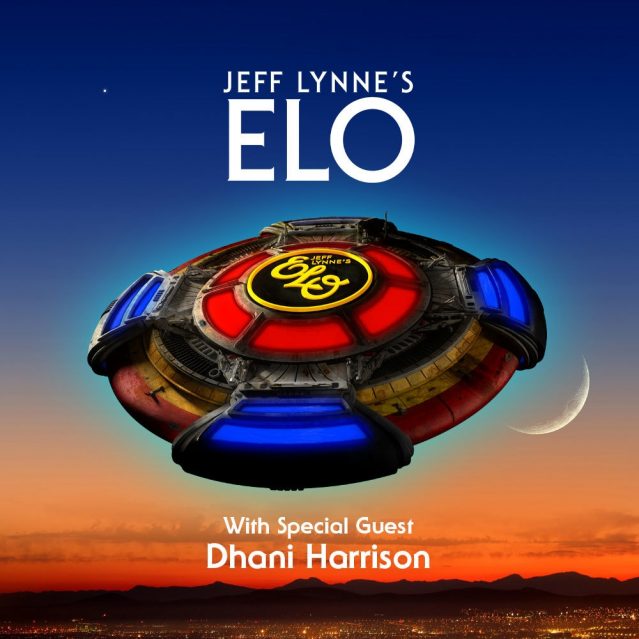 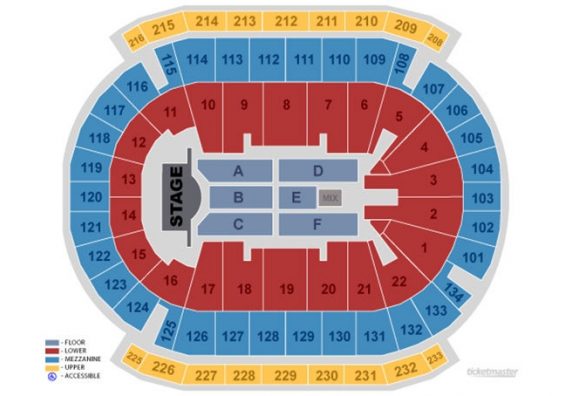 Known as one of the most iconic forces in music history, Jeff Lynne's ELO has spent the last two years with a critically acclaimed and chart-topping album, a sold out run of shows, as well as an induction into the Rock and Roll Hall of Fame. The band has always been known for their epic live shows with a distinct style that seamlessly and innovatively blends rock, pop and classical.

ELO has had more than 20 Top 40 Hits, making Lynne's sweeping productions some of the most recognizable music of the last forty years and helping sell over 50 million records worldwide!