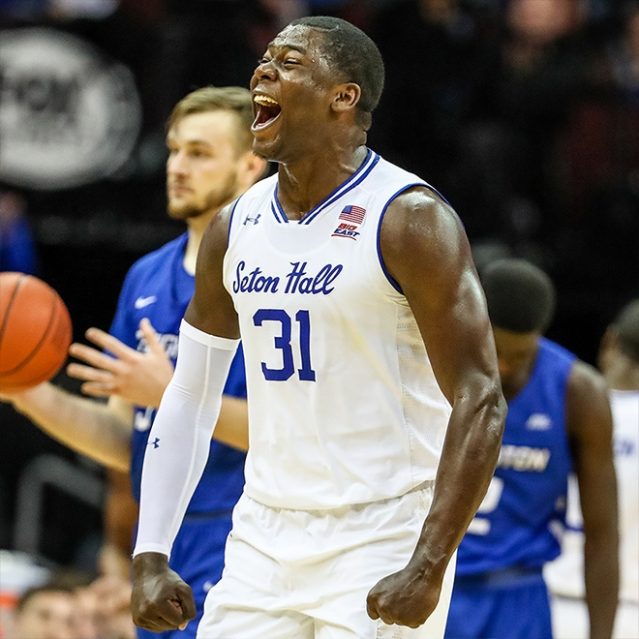 Pirates Men's Basketball at the Rock 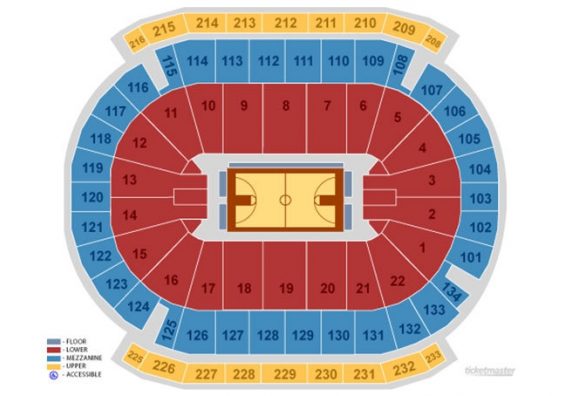 Season tickets can be purchased online or by calling (973) 275-HALL. 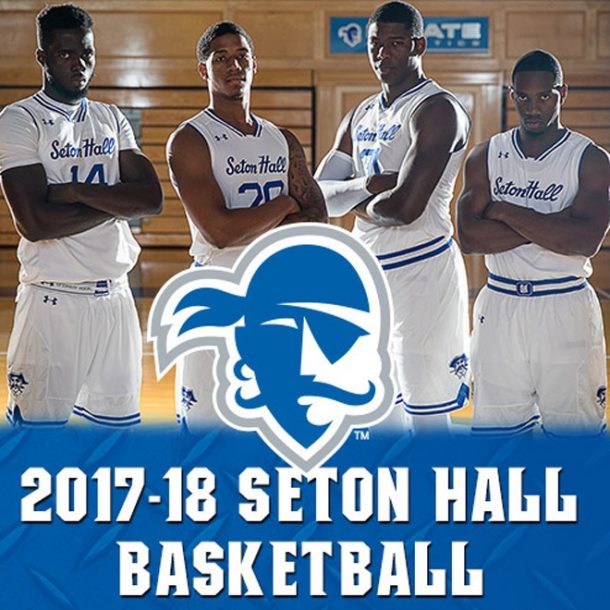