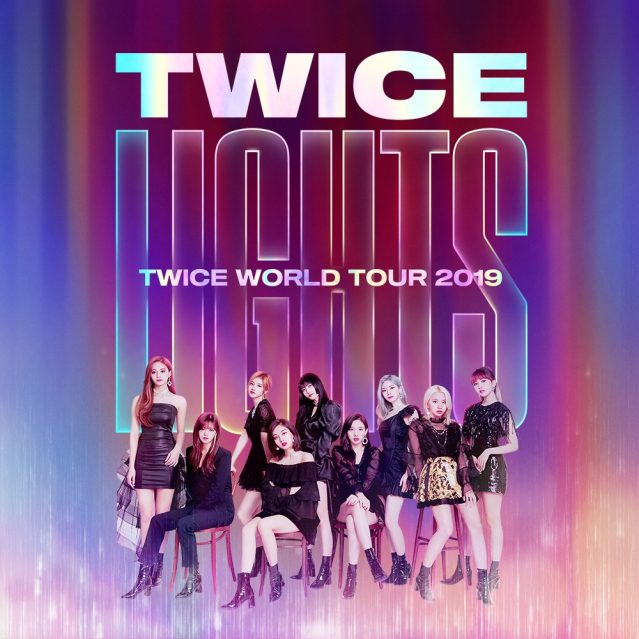 K-Pop phenoms TWICE are bringing their first ever U.S. tour to Prudential Center this Summer!

*Note: Backpacks are not allowed inside of the arena for this event, please plan accordingly.

International K-pop sensations TWICE have continued to top charts with their bright and catchy music, selling over 6 million albums worldwide and receiving over 2.5 billion YouTube views across their music videos. Their recently released 7th mini album Fancy You, is filled with their colorful and fascinating creative concepts they are best known for. TWICE are also the first female K-Pop artists to not only have 100 million views of their music videos for each of their 10 lead singles in a row but to also have 8 music video with over 200 million views each!