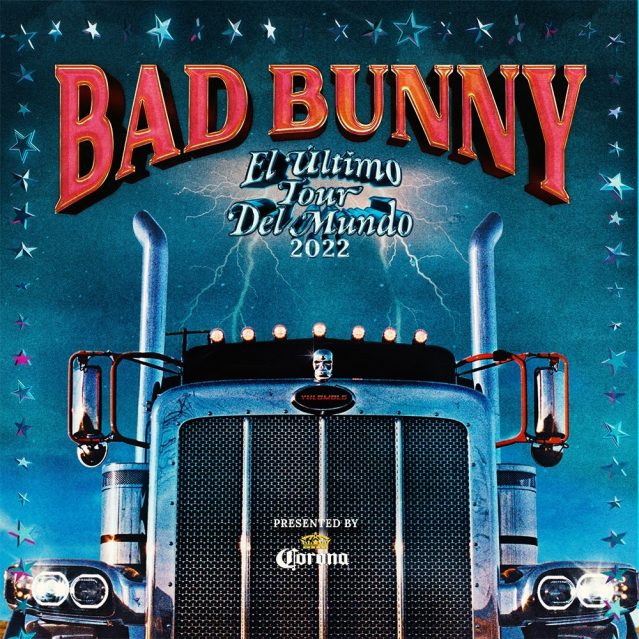 On the heels of his highly-successful tour, GRAMMY-nominated rapper-songwriter and Latin music's "King of Trap," Bad Bunny, is hitting the road again and stopping at Prudential Center!

The high-energy tour has received praise from critics, with reviews highlighting the 360-degree mappable LED stage that gives the audience views of Bad Bunny from any point in the arena, videos that give a deeper glimpse into his journey of becoming Bad Bunny, and surprise performances from some of Latin music's hottest artists like J Balvin, Becky G, Farruko and Zion of Zion Y Lennox!