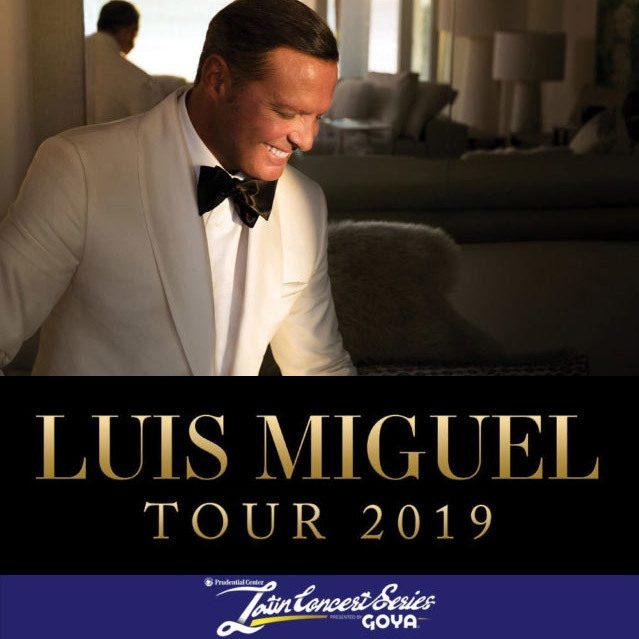 One of the great icons in music and a major Latin artist around the world, don't miss Luis Miguel when he takes the stage at Prudential Center.

Recently winning both his sixth Latin Grammy and the Latin American Music Award for “Best Tour of 2018,” Mexican singer, icon, and one of the most successful artists in Latin American history, Luis Miguel, will perform at Prudential Center on Friday, June 14 as part of his recently announced 2019 North American Tour.