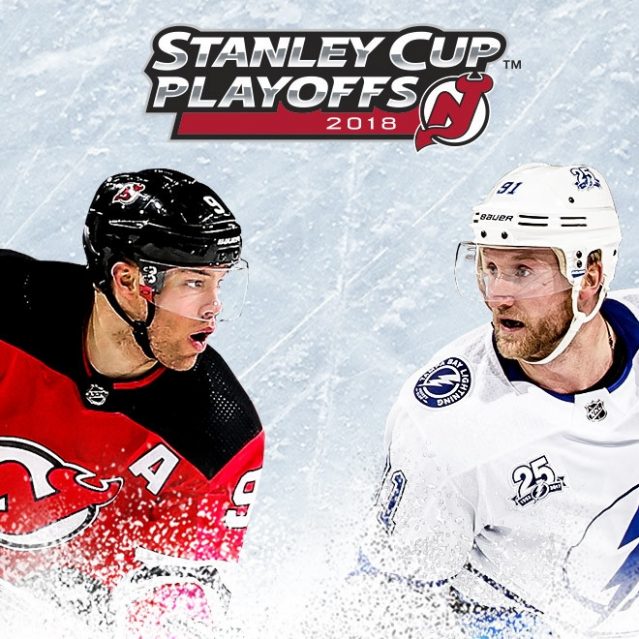 Round One | Game Six (if needed)

The New Jersey Devils are part of the 31-team National Hockey League, with teams throughout the United States and Canada. Established in 1982, they are currently in their 34th season in the Garden State. During that time, the team has won three Stanley Cup Championships: 1995, 2000 and 2003. 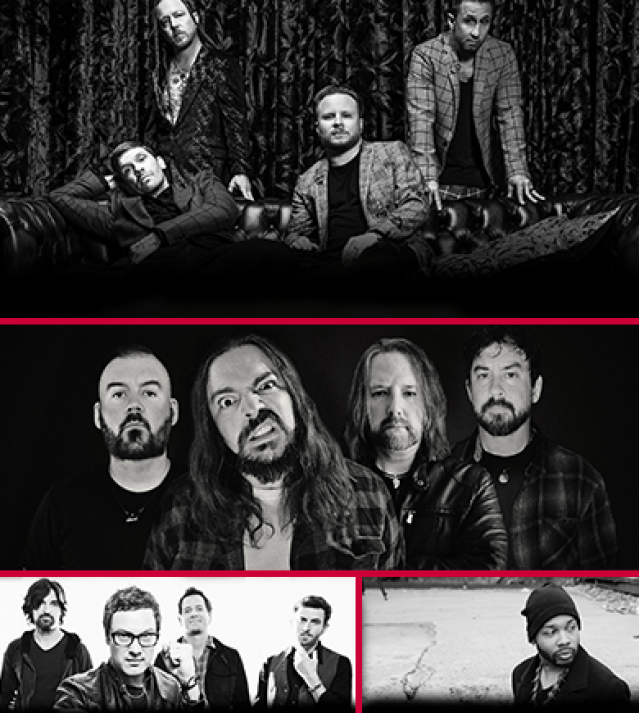